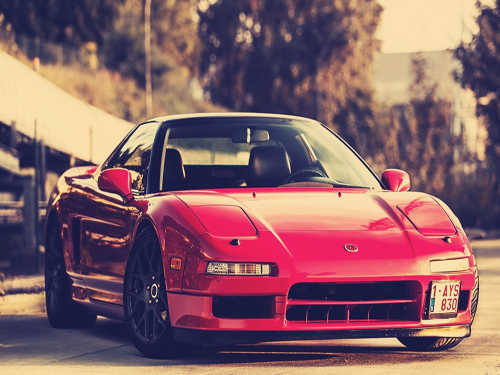 An auto market price war caused by the official price cuts of companies is being staged. Yesterday, Shanghai GM formally announced that it will conduct a comprehensive adjustment to the national retail guide price for 40 models of the 11 main product lines of the Buick, Chevrolet and Cadillac brands. With Shanghai Volkswagen officially announced that the main model price cuts, the industry generally believes that the first-line joint venture car prices have already started the official price war, the future reduction in prices of more car companies is bound to bring greater impact on the terminal price system.

It is understood that the specific models of Shanghai GM that involve price adjustments include the ATS-L long axis version of the Cadillac brand, XTS, SRX and the new generation of CTS; the Buick brand's LaCrosse, Regal GS, Angkola, and Excelle; and the Chevrolet brand's 7 City SUV Copaci, Creo and Cruze classics. According to the price adjustment list released by Shanghai GM this time, among the three major brand models, the Chevrolet Captivaâ€™s four models saw the largest decline, with the highest reduction of 53,900 yuan.

According to Cui Dongshu, the secretary-general of the National Passenger Vehicles Association, the car company adopts an â€œofficial dropâ€ to drive the sales of new cars and reduce the burden on dealers.

In fact, as early as a month ago, Shanghai Volkswagen has announced that it will adjust the retail guide price for various models including Passat, Tiguan, and other models that need to increase their sales prices. Among them, Polo, Touran, new LaVida and other models to cut prices up to 10,000 yuan. Shanghai Volkswagen's move completely broke the domestic car market price dominoes. Most brands including FAW-Volkswagen, Changan Ford, and Beijing Hyundai immediately followed suit by introducing various forms of price cuts.

Cui Dongshu believes that in just one month or so, most of the domestic first-line passenger car brands launch their price adjustment policies in a concentrated manner in the history of domestic automobile development. From the statistical point of view, price reduction has become a trend.

The decline in sales growth in the market has not only exerted pressure on automakers, but has also greatly increased the crisis in the terminal channel. According to the financial report of each dealer group, the gross profit of the six listed dealer groups including Dazhu Group, Yongda Auto, Yaxia Auto, Zhengtong Auto, Zhonghua Holdings, and Shenhua Holdings fell sharply. China's car dealers are experiencing the most embarrassing period of ten years.

It is worth noting that the pressure on the terminal channel has not improved over time. According to the data released by the China Automobile Dealers Association recently, the dealer's inventory warning index for April was 60.5%. This is already the index's 7th consecutive month above the 50% alert level, which means that dealer investors must not Do not cut prices to speed up cash flow.

Yan Jinghui, deputy general manager of the Asian Games Village Automotive Trading Market, said that from the current point of view, as the automobile market sales season is more than half in May, it is obviously felt that the car is not easy to sell. If the economic situation does not continue to improve, the official price reduction will inevitably trigger a chain reaction. 6 With the onset of the off-season sales month, more car manufacturers are expected to join the ranks of price warfare under market pressure.