According to foreign reports, Ford Motor Co., Ltd. has signed an agreement with local dealers in Myanmar to sell cars and pick-up trucks in Myanmar in May this year.

Capital Automotive is Fordâ€™s first dealership in Yangon, Myanmar and plans to open it as early as May of this year. Ford spokeswoman Neal McCarthy said the company is ready to go and will enter the Myanmar market as soon as possible, but did not disclose further details.

After rapid political and economic reforms, Myanmar transformed itself from the â€œrogue stateâ€ in the eyes of the international community and became the new darling of investors. Companies such as Pepsi, Coca-Cola, General Electric, Caterpillar and Carlsberg Denmark have signed distribution agreements in Myanmar. 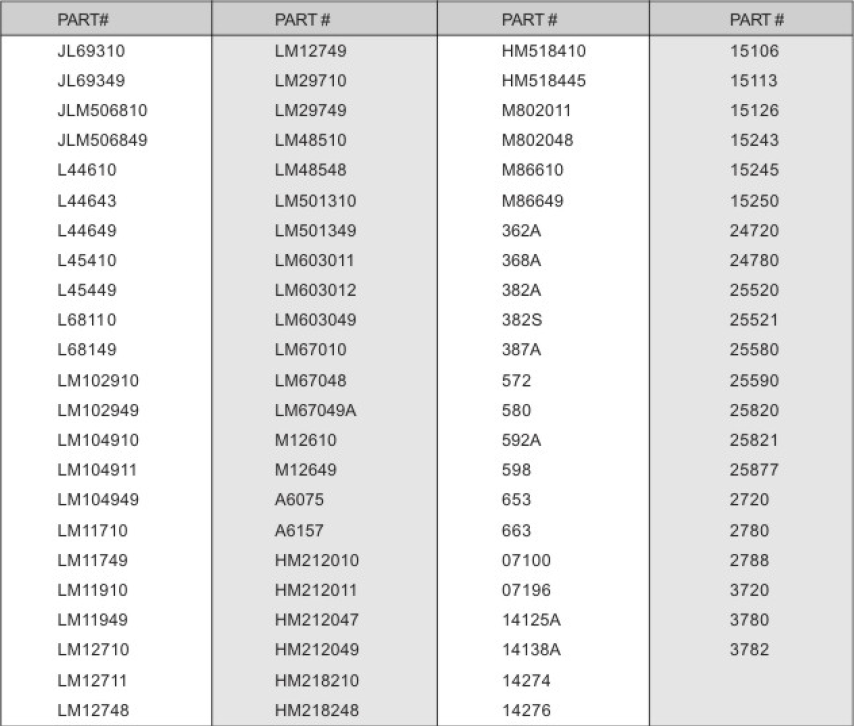