Skip to content
Since 2007, the project has been launched and sold in 2013. After nine years of carving and hardening, the Huama Xingma's Hanma Power finally reached the end of the year in 2016, ushering in the good news of the Wantai engine off the assembly line. 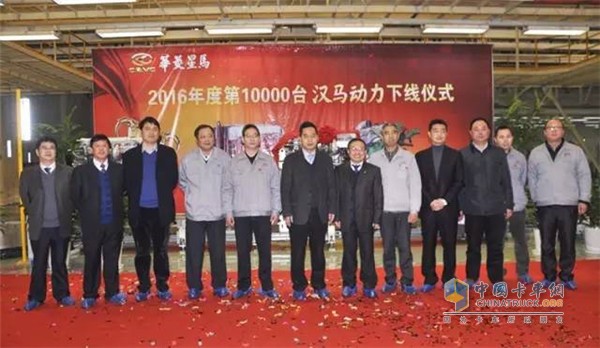 On December 16, 2016, along with the lively salute of the scene, in 2016, Valin Xingmaâ€™s 10,000th Hanma engine slowly pulled out of the assembly line and received the â€œskin of the Hualing Xingmaâ€. "celebration.

Objective evaluation, the current annual output of 10,000 engines in the internal combustion engine industry is not an impressive performance. However, for the heavy truck industry, especially for Hualing Xingma, which is gradually emerging from the bottom of sales, it is of great significance. In a sense, this heavy harvest is a new starting point for Hanma's dynamic development. From January to November of this year, Valin Xingma sold a total of 13,149 heavy trucks and 10,000 Taiwanese Hanma power off the assembly line, indicating that the proportion of Hualing Xingma's vertical self-produced engines has reached more than 70%, which means that Hanma Power has obtained The full recognition of the market. 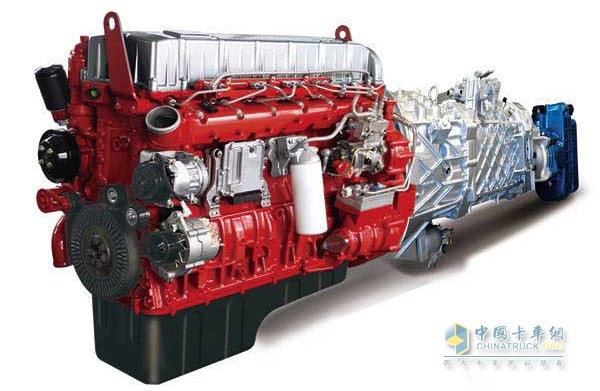 It is true that the onboard powertrain, especially the engine project, can indeed bring a series of benefits to the heavy truck companies including Hualing Xingma. Such as: reduce the purchase cost of the entire vehicle company; when the market is bullish, eliminate the increase in price, lack of supply, and untimely impact of upstream engine companies; adjust the technology more flexibly and accurately according to the needs of market strategy. In particular, on the one hand, it not only strengthens the technical strength of the entire vehicle company, but also forms an effective echo mechanism within the company, which makes the vehicle more compatible and the speed at which the vehicle is launched. In the increasingly demanding after-sales service of customers, it also avoids pushing and buckling between entire vehicles and parts and components companies.

In fact, from the day when the external launch of its own research and development of the Hanma Power, Valin Xingma has been stunned by the skepticism. The industry even made a death judgment for Hualing Xingma that â€œthe day when the engine is when Hualing is closedâ€. Especially in 2015, after experiencing the blowout of the market in 2010, China's truck market fell all the way to the bottom. Valin Xingma also faced a serious test of life and death in the sharp drop in the market, while similar doubts were heard. More like the Shan Hu tsunami, it is constantly testing the determination of Hualing Xingma to develop and manufacture Hanma Power.

The so-called nine-story platform has begun to be used as a base. Valin Xingma has never been intimidated by the risks and difficulties encountered by the market. In the past few years, Valin Xingma has evaded all parties involved and questioned and buried himself. Because Liu Hanru knows well, only complete powertrain support is the winter clothing that Hualing Xingma resists the cold wave of the market in the next few years.

Heaven rewards diligence. In the two difficult situations of market and technology, Hanma Power finally greeted the market. After a large number of stages of research, design, design, prototype development, and trials, Hanma Power completed the development of two series of diesel engines and natural gas engines, CM6D18 and CM6D28, and completed all experiments on plateaus, high temperatures, and alpine conditions. The inspection of the National Testing Center has won various technical certifications from provinces, cities, countries and even the European Union. And finally in 2013 to accept the end-user market inspection.

Review past R&D history. Even if it is as strong as before, Liu Hanru still inevitably has many emotions: â€œThe market is uncertain, and after continuous encounters with major market shocks, many auto companies have lost confidence, reduced production, dare not take risks, and dare not innovate, but we must persist. Because if we can't withstand the pressure, don't innovate, and don't develop, Valin will have nothing. Our development depends on ourselves. There is no savior in this world."

In fact, as the representative of China's commercial vehicle independent brands, Valin Xingma, who has a 46-year history, has a history of adhering to independent innovation and self-reliance. Liu Hanru, who is profoundly involved in innovation and is the only way for the development of the company, is relying on his sober understanding to develop Hualing Xingma from a little-known small-scale refitting plant into a complete vehicle, modification, engine, and gearbox. , Axle as one of the large-scale automotive group. It is with sober awareness that since the production of heavy trucks in 2004, Hualing Xingma has been sent to the top ten in the heavy truck market. In 2010, China's heavy truck market greeted the blowout market. The annual output value of Hualing Xingma, which took advantage of, also broke through the 10 billion yuan mark in that year. 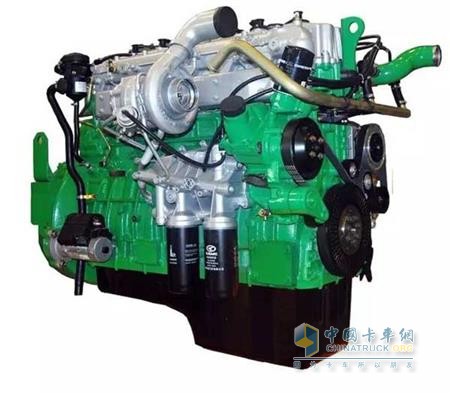 Throughout the ages, it has always been the soul of the company and the core value of the product to create customer support. Surrounding Hualing Xingma's continuous cultivation of Hanma Power, Hanma Power eventually welcomed a multi-dimensional energy explosion in 2016, providing a strong endorsement for the shipping legend of Valin Xingma's customers. This year, the Hanma H6 model with Hanma Power all the way through, and won the 2016 Fuel Economy Tractor Award in the selection of the Chinese truck model of the year. This year, at the China Open Trucks, the Hanma Engine successfully helped Valin's Star Horse Racing constantly refresh the race...

Regarding the ups and downs of Hualing Xingma, Liu Hanru has numerous emotions: â€œWe have many reasons for dying. There should be no chance of success. We have no technical conditions. It is a blank sheet and we actually make heavy trucks. The axle was built, the gearbox was built, and the engine was built."

Today, the market changes are still ups and downs, not controlled by Liu Hanru, but creating a â€œChinese heartâ€ gives Liu Hanru and Valin Xingma more confidence. After all, the 2015 is the lowest in the market. Xing Ma has already been moving toward a better tomorrow. Therefore, we also have reason to believe that with the in-depth promotion of the Hanma Power Market, the future of Valin Xingma will surely gain more â€œ10,000 unitsâ€ in the future. The growth spans.