In an era when science and technology have not yet developed, people travel without cars, ordinary people can only rely on walking, and those who are valued are riding on a sedan chair. People need to rely on a large amount of labor to transport goods, and the time spent on transportation is very large; people now have cars and can drive to various places. The way in which goods are transported is also changing, and when people make cars, trucks are born. As the name suggests, trucks are vehicles used to transport goods. This can save labor and reduce the loss of time. 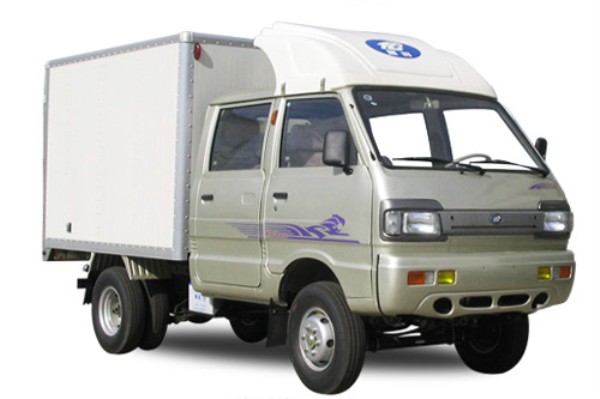 The definition of a truck is a large category, and there are many types of trucks. Cars that are loaded are known as trucks, also called trucks, and they are mainly used to transport goods. Light trucks also belong to the category of trucks, which are also mainly used to transport goods. Trucks are classified into light and heavy trucks according to their weight. Light truck trucks are light trucks. Some of the places where goods are loaded by trucks are carriage-type ones, some are flat panels, and flat-panel ones are full-hanging flat panels and ordinary flat panels. Light-duty trucks are compartment-type and are completely closed outside. Some trucks have different characteristics depending on the loading place, and the structure of the driver's seat is also different. The compartment of the light truck van is separated from the driver's seat.

Light-duty trucks can use diesel engines for their cost. Diesel engines are cheaper than gasoline engines, and their price advantage is also available. Compared with other heavy goods vehicles, light trucks are more flexible and convenient for driving. Such trucks facilitate the transportation of goods between cities, and the cost of transportation is relatively cheap. Although the number of goods transported by light trucks is limited, it can basically meet people's transportation needs. Trucks generally consist of engines, chassis, bodywork and other electrical equipment. Each truck has its useful life. Use light-duty trucks, pay attention to maintenance in peacetime, once the damage should be repaired immediately to avoid the occurrence of driving accidents.

"Gravity Die Casting. A permanent mould casting process, where the molten metal is poured from a vessle of ladle into the mould, and cavity fills with no force other than gravity, in a similar manner to the production of sand castings, although filling cn be controlled by tilting the die."

The process differs from HPDC in that Gravity- rather than high pressure- is used to fill the mould with the liquid alloy.

There are three key stages in the process.