Skip to content
Shell's revenue in the first quarter of 2017 was higher than expected and profits doubled. After three years of bumpy times, rising oil prices boosted the performance of the oil giant.

The significant increase in Shell's profits reflects the continued recovery of oil prices. Compared to the lows of early 2016, the price of oil has rebounded by about 1 times. Savings and increased cash flow helped the company compensate $54 billion for the purchase of used gas and oil companies, British Natural Gas Group, and supported the third consecutive quarterly dividend payment. 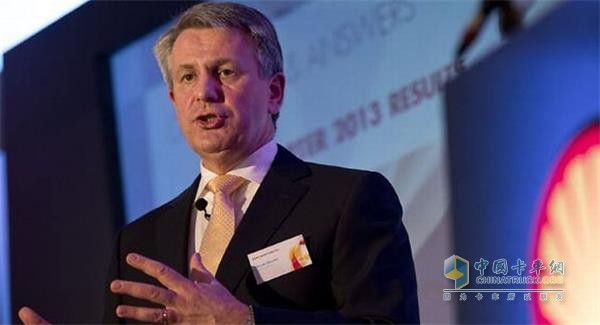 â€œThe cash flow from operating activities was US$9.5 billion and free cash flow was US$5.2 billion, allowing us to reduce our debt and send cash dividends for the third quarter in a row,â€ van Beurden said in the announcement.

Shell is advancing the previously announced $20 billion divestiture program that will restart the Qatar-based project in the second quarter of 2017 and integrate with British Natural Gas Group.

Prior to this, the other two large oil companies, ExxonMobil and BP, have disclosed bright quarterly reports. Their performance was also boosted by rising oil prices. OPEC reached a production cut agreement with Russia and other non-OPEC oil-producing countries, which promoted the recovery of oil prices.